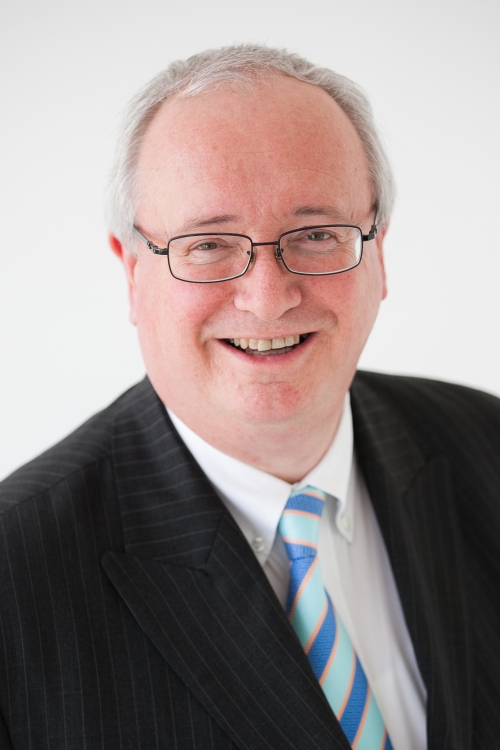 Napier Mayor Kirsten Wise is pleased to announce that Keith Marshall has been appointed to the Interim CE role for Napier City Council.

The Chief Executive Contract Committee, led by Mayor Wise, and comprising Deputy Mayor Annette Brosnan, and Councillors Nigel Simpson, Api Tapine, Graeme Taylor, and Tania Wright held a series of virtual interviews before selecting Mr Marshall as their preferred candidate. At yesterday’s Extraordinary Council meeting the Council unanimously agreed to offer the role to Mr Marshall, for up to a year.

“We were very impressed with what Keith could bring to the Council over the coming period. The interim appointment gives us the continuity of a very capable Chief Executive to progress our COVID-19 recovery efforts and the beginning of our Long Term Plan process,” says Mayor Wise.

Mr Marshall has extensive experience across both the public and private sectors. His local government roles include stints as Chief Executive in Hamilton and Nelson, and most recently as Interim CE of Buller District Council.

He has also held a number of other senior interim roles, such as Chief Executive of Grow Wellington, Deputy Chief Executive of NZQA, and Deputy Director of the Human Rights Commission. He also at one stage owned Thrifty Rental Cars NZ, and counts the last nationwide health reforms that led to the formation of District Health Boards, and participation in the NZ-China Free Trade Agreement negotiations as two of his career highlights.

In his most recent permanent role, Mr Marshall was the Chief Executive of Careers New Zealand, overseeing a massive organisational transformation across all delivery, strategy, and financial results through achieving the single biggest lift in staff engagement in NZ’s history.

He says he has tried to retire properly several times, but his enjoyment in learning new things and a desire to help people and organisations through sometimes difficult situations keeps him going. He is very much looking forward to working with the Mayor, Councillors and staff. “Transition periods between Chief Executives can sometimes be uncertain for all concerned. This is a great opportunity to be involved in helping the Mayor and Council through to having their new Chief Executive in place.”

The Council will work on the process to appoint a permanent Chief Executive. This appointment is not expected to be finalised until sometime early in 2021. “We are lucky to have someone as talented and experienced as Keith with us until then,” says Mayor Wise.

She also expressed gratitude and appreciation on behalf of all Council to former NCC CE Neil Taylor, who had been Acting Chief Executive while the process for appointing an interim CE was conducted. “We were so lucky that Neil agreed to help us out at short notice. He has given so much to Napier over many years, and deserves recognition too for his commitment and efforts to see us through this response stage of the pandemic.”

Mr Marshall’s first day at NCC will be 4 May.