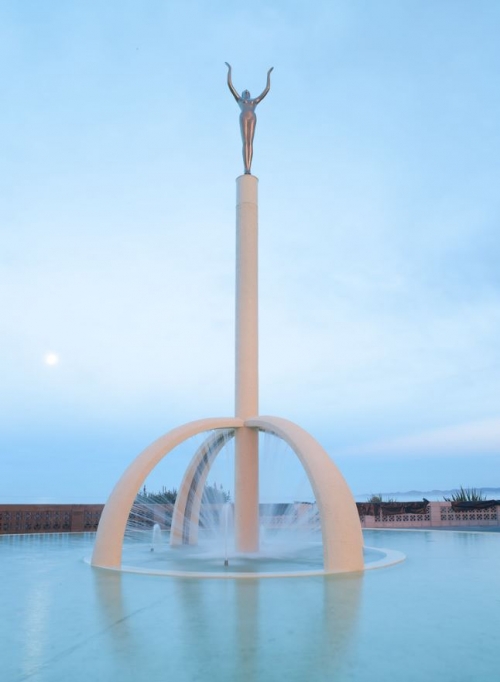 Twenty-one candidates are vying for 12 spots on the Napier City Council, while four are in the running to be Mayor.

Incumbent Mayor Bill Dalton is still recovering following a stroke in April, but had already indicated he would not run again prior to becoming ill.

From this election Napier City Council is returning to a ward only system, replacing the mixed ward and at large system that had been in place since 2007. The city is divided into four wards: Ahuriri and Onekawa-Tamatea will be represented by two councillors each, while Nelson Park and Taradale both have four.

Standing for election as councillors are:

Voting papers for the local elections will be delivered to households between 20 and 25 September. Voting papers must be returned by midday, Saturday 12 October. The candidate list and other election information can be viewed on the NCC website.