Have your say on being smokefree 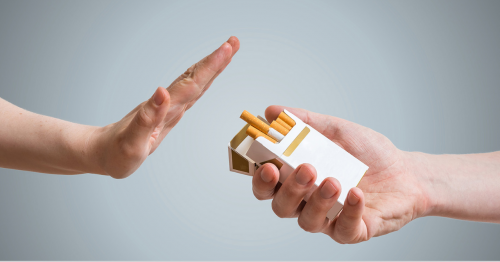 It has been nearly four years since Napier City and Hastings District Councils decided to share a smokefree policy – now it’s time for you to tell us how we’re doing and if we could be doing more.

The policy was adopted in support of the Government’s goals for a smokefree New Zealand by 2025.

Since then, both Councils have encouraged café premises with tables on publicly owned land to become smokefree, aka fresh air zones. All parks, playgrounds, sportsgrounds and reserves (apart from beach reserves), the Hastings City Square/Central Plaza, and bus stops, shelters and areas around bus signs or bus stop markings are now smokefree.

NCC is working towards ensuring all its community housing is smokefree, while Kennedy Park, the NCC-owned accommodation facility, is also working towards becoming 100% smokefree. “This is part of our sustainable and guest wellbeing practice. We are happy to support the New Zealand Government’s goal of a smokefree country by 2025. Society in general is becoming very health-conscious, and we need to move with this and support the health and comfort of our guests,” says David Aflallo, Kennedy Park Manager.

What do you think?

NCC and HDC are asking their residents what they think about the councils' smokefree policies To have your say, go to www.surveymonkey.com/r/smokefree2019.