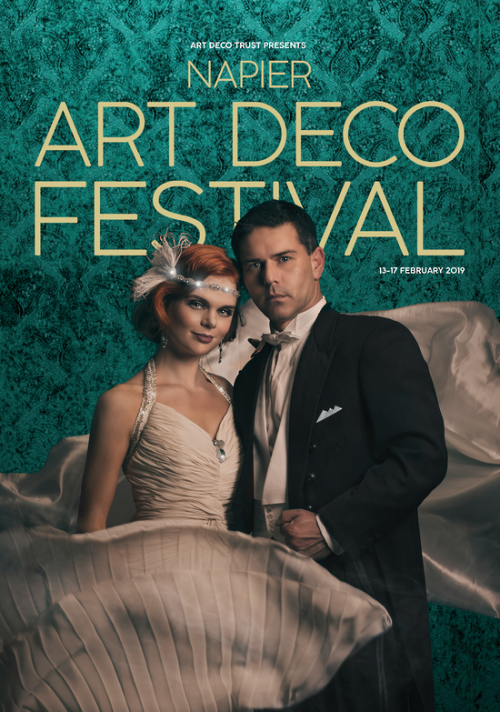 Pursuant to the Local Government Act 1974, Section 342, we'll be closing the following roads on the dates and times below. The reason? The 31st Napier Art Deco Festival.

Saturday 16 February 2019 6am – Midnight: Celebrations on the Street

There'll be no on-street parking available within any of the above-named roads during their nominated closure times. Any unauthorised vehicles will be towed away at the owner’s risk and expense.