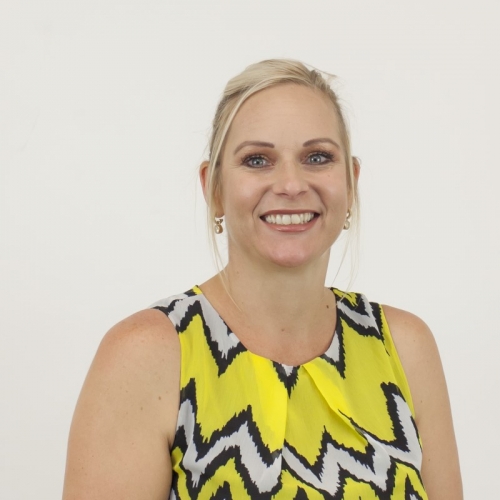 Napier City Council has reaffirmed an earlier decision to proceed with a new aquatic centre development at Prebensen Drive.

They filed the following notice of motion: That independent site, design, quantity survey and social impact assessments be undertaken for the Option 2 Aquatic Centre (Onekawa extension) included in the 2018-28 Long Term Plan (LTP); that the design of Option 2 be modified to address any findings from the independent assessment; that Option 1 (proposed Prebensen Drive new build) and the re-assessed Option 2 Aquatic Centre proposals go out for community consultation.

The LTP included the resolution that Council proceed with the proposed 25m by 25m Pools and Play option, in a new location, and retain the allocated $41.3m for this project in the LTP, subject to the following caveats: post-move development and funding plan put in place for Onekawa ($500,000 in 2019/20, $700,000 in 2023/24), outdoor space built into the new complex (confirmed as within scope for tender), scope of tender agreed by Council before it goes out, and, the site investigations for the new location being completed (by Tonkin & Taylor).

All caveats relating to the motion have been resolved with the exception of the scope tender that is in the final stage of completion and will be brought to Council early in the new year.

Professional advice has recommended that if Council has alternative sites available to meet the current and future needs of the community for Aquatic Facilities then it would not recommend continuing to develop the Onekawa site due to the known risks. Independent advice from experts in the fields of construction, engineering, site contamination and sports facilities supports construction at the Prebensen site in preference to the Onekawa site.