The jewel in the crown of Napier’s suite of sportsgrounds, McLean Park is the home ground of the Hawke's Bay Rugby Union (Magpies) and the Central Districts Cricket Association (Stags). Six light towers light the park for night games. Capacity is currently close to 20,000. 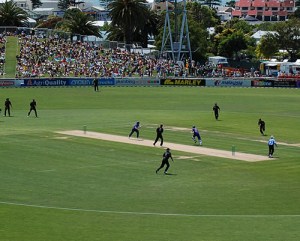 The park's main uses are rugby and cricket at international and provincial levels. Other events held on the park have included pipe band contests, displays and marching competitions.

This is the home ground of the Hawke's Bay Rugby Union and the Central Districts Cricket Association. Six light towers light the park for night games.

The park's playing surface is mainly rye grass on a sand carpet. The wicket is based on Tongoio clay and was voted the best wicket in New Zealand by the international players in the 2008/09 playing season.

The park drains quickly and always has a good strong-rooted sole of grass which also makes it a top surface for rugby.

The park is named in memory of Donald McLean who, as Native Minister and Government Land Commissioner, purchased a large block of land from local Maori in the early days of European settlement in this area.

In 1905, a trust was formed to establish a memorial to Sir Donald McLean and to that end, ten acres was purchased for recreational purposes - the future McLean Park. In its early years, the Highland Society was very strong and the park was mainly used for highland games and athletic events.

Seating accommodation at the park has improved from the uncovered stand seating 1000 spectators in 1912 to the present four stands seating 9704. With capacity for approximately 10,000 standing on the embankment, the park can hold a crowd of about 19,700.

Find your seat on the map below and see the view you will have. 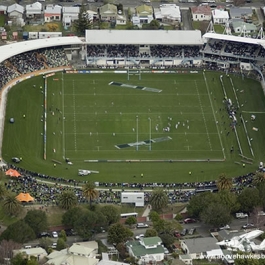 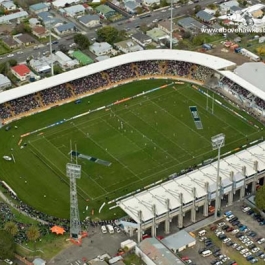 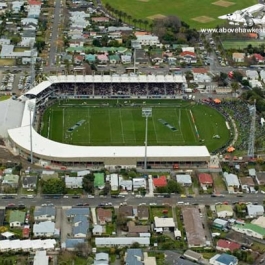 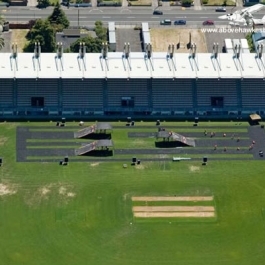 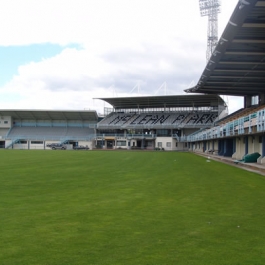 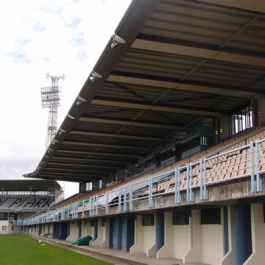 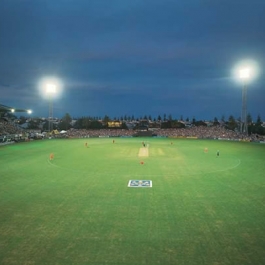 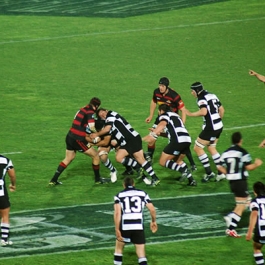 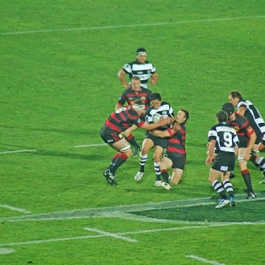 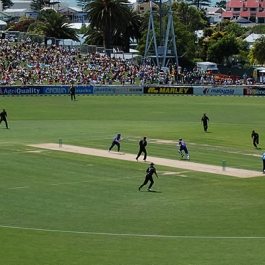 Events at McLean Park stadium are governed by the following standards. These are enforced to ensure the safety, comfort and enjoyment of spectators and players.

Stadium hirers may impose additional conditions for individual events. Please check the terms and conditions when you purchase your ticket.

What can I bring to the stadium?

What am I not allowed to bring into the stadium?

All spectators and their possessions may be subject to searchers before entering the stadium. Searches may also be carried out during an event or when leaving the stadium. Prohibited items will be confiscated. These include but are not limited to those listed below:

Spectators may be refused entry or evicted if they:

Failure to comply with any of the above may result in eviction from the venue and/or arrest and/or the issuing of a trespass notice.