As of 11:59pm Thursday 2 December, Napier is at orange of the COVID-19 Protection Framework or traffic light system Click here for the latest information about Council facilities and services. Read more »
Keyword: #prjseawall 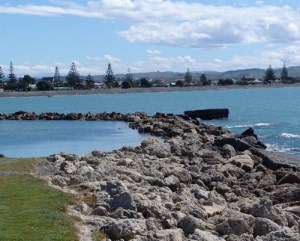 The 1931 earthquake wrenched up the shoreline at Westshore and over the next three decades there were frequent periods when the beach was sandy. From the mid-1960s onwards, however, the benefits of the uplift diminished and erosion became a problem for Westshore Beach.

A renourishment programme got underway in 1987. A wall of gravel and sand is maintained along the beachfront and although, as anticipated, material is carried off by storms and wave action, the shoreline itself has held.

As a further coastal defence measure, the existing seawall on the Westshore side of Whakarire Avenue was constructed in 1994. Built in concrete rubble, it was dressed with limestone rock armour in 1997, mainly on the leeward side.

However, it is now considered not robust enough as a long-term structure to protect Whakarire Avenue. As it is, it funnels waves into the southern end of Westshore Beach, causing northward and seaward movement of sediment and renourishment material placed there.

Napier City Council is planning to better protect this erosion-prone shoreline and property.

Council had applied for a resource consent to build a new ‘H’ shaped breakwater to replace the existing seawall.

The consent application resulted in a large number of submissions, most of which were against the proposal. A pre-hearing meeting was held in July 2014 during which the views of the submitters were further explained. At the meeting a decision was made for the engineering advisors for both Napier City and Hawke’s Bay Regional Councils to jointly investigate other options for protecting the area.

The engineering advisors met and developed a series of options that will better afford protection for Whakarire Avenue.

Napier City Council considered these options and consulted with residents before deciding on which to take through to the consent phase. The preferred option has since been signed off by affected parties and approved by the Hawke's Bay Regional Council.

The project is moving to final detail design with the build planned for later this year to be managed in-house by Council’s Infrastructural Services Project Engineer.

In June 2017 a Westshore erosion workshop was presented to the Napier City Council by Associate Professor Peter Cowell, BA, PHD from the University of Sydney.  Dr Cowell’s research interests are in the geomorphology of coasts and continental shelves, or more specifically, the nature of change in coastal landforms and the processes responsible for such change (formerly known as the field of coastal morphodynamics).

View the video of the Westshore workshop here.

Also view the "Related Documents" at the top of this page. 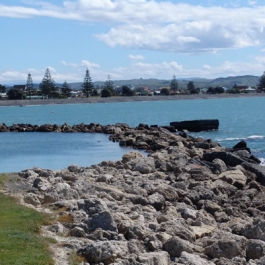 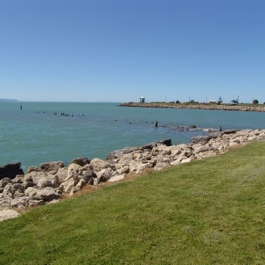 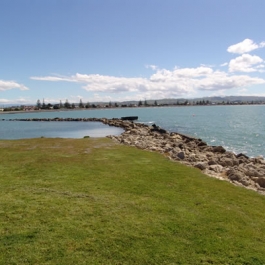