Napier's spectacular Viewing Platform - already a staple for selfie-takers - has an important secondary purpose: it supports an improved stormwater outfall from the CBD. 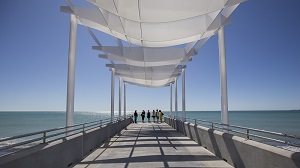 The stormwater outfall and viewing platform on the Marine Parade Reserve has improved the stormwater network in the CBD.

The outfall for the new stormwater system is located close to the Marine Parade /Tennyson Street intersection and directly east of the new Museum and Art Gallery Wing.

The new stormwater outfall extends from the completed portion of the pipeline (which was laid in 2013 from the intersection of Hastings and Tennyson Street to the cycleway) to a point close to the high tide mark.

The viewing platform was constructed to support the outfall. It connects to the foreshore walkway system and provides the public elevated access to the water’s edge and views of Hawke Bay and back to the city.

Napier City Council has committed funding since 1995 to meet current design standards and to address deficiencies in the stormwater network. Flooding problems in the CBD resulting from heavy rainfall events, (such as that experienced in January 2002), highlighted the need to upgrade the stormwater network in this area. 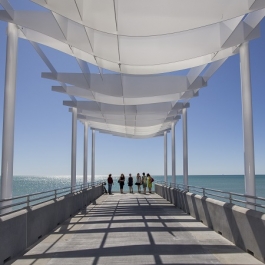 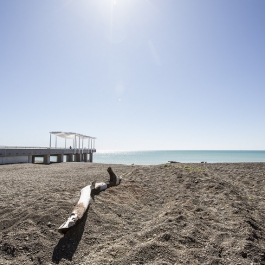 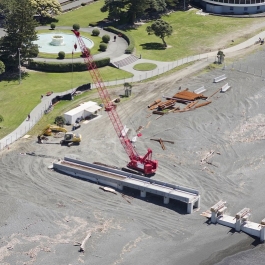 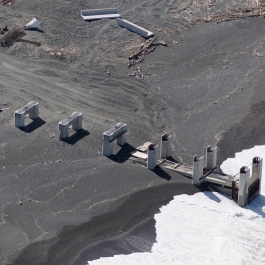 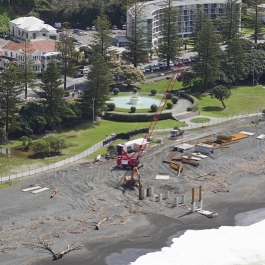 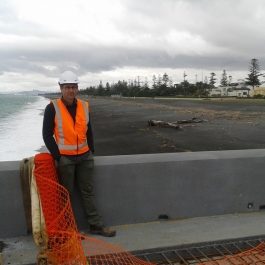 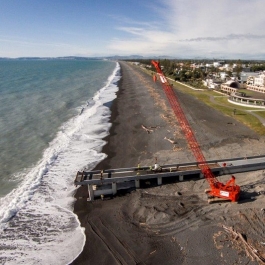