As part of Council’s extensive water programme, we are upgrading water mains to ensure they continue to meet fire-fighting requirements in the future as the population grows. We look after drinking water, storm water and sewage, but we also need to make sure we have a water system that provides enough capacity to fight fires. The system needs to have good volume, quality pressure and sufficient connection points to keep our community and our neighbourhoods safe.

Water quality won’t be impacted by these works, and the supply will be minimally affected. There will be some temporary loss of supply when the connections are changed. This will only last an hour at a time and our contractors will let those affected know well before it happens.

The upgrade is part of our drive to future proof Napier City as our population increases. We have received $2.5million from central government so we are starting this work earlier than planned. The work will take place in Bay View initially, then we will carry out similar upgrades around Napier City over the next five years.

To make sure traffic isn’t disrupted, traffic management plans will be put in place as part of the project. This will include the railway crossing and tracks that are located in the affected area.

The Bay View upgrade is well on its way at Onehunga Road and Franklin Road and we hope to have it done by the end of the year.

$2.5million for the first stage

Maps of the affected areas 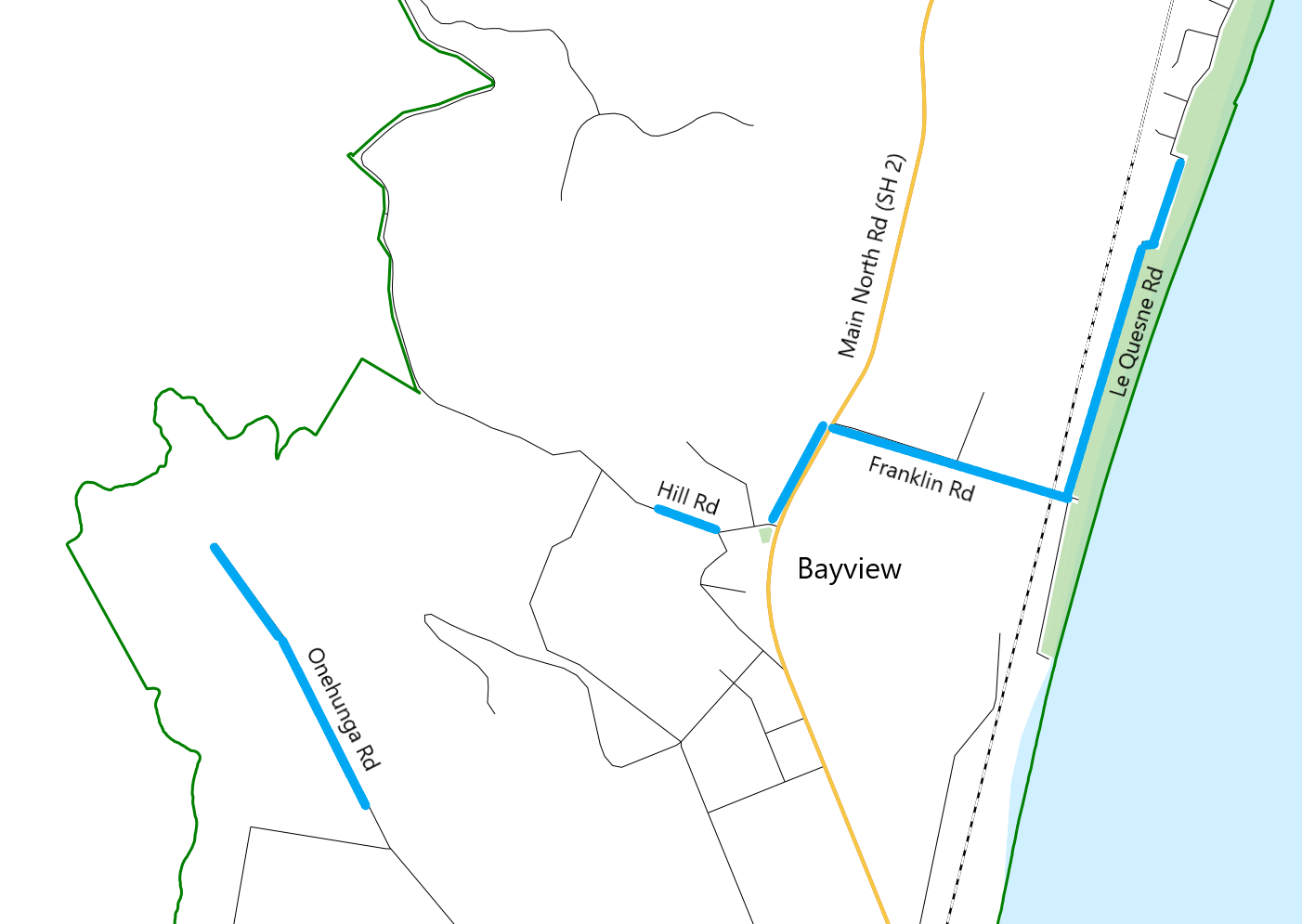 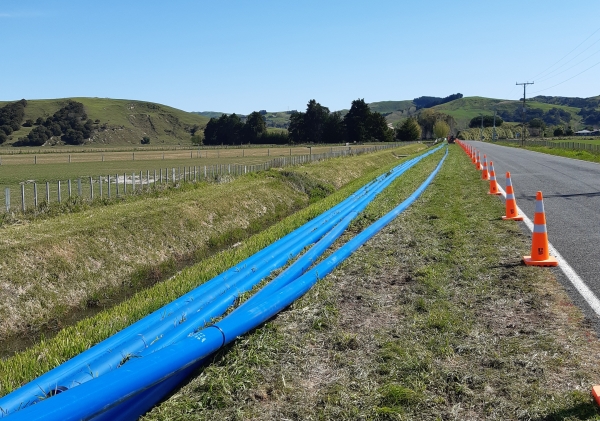