Next step in 3 Waters reform 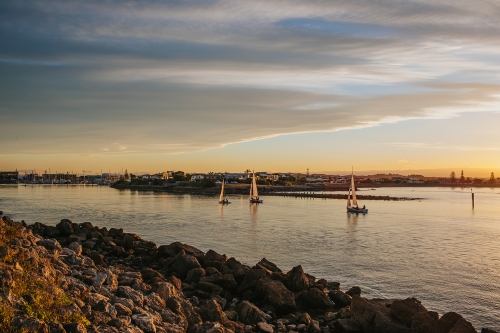 Napier City Council has voted in favour of joining a group of councils opposed to central government’s Three Waters Reforms.  Mayor Kirsten Wise called yesterday’s Extraordinary Council Meeting to gain the support of councillors for a Memorandum of Understanding (MoU) to partner with councils to oppose the Government’s proposed reform model and campaign in favour of other three waters options that meet the needs of community, councils and government.

The decision was made at an Extraordinary Council Meeting on Tuesday with NCC agreeing to contribute $15,000 to the cause. The motion was moved by Councillor Nigel Simpson, seconded by Deputy Mayor Annette Brosnan and passed 10 votes to 1. Councillor Maxine Boag said she would prefer to work alongside the Working Group that has been set up to make recommendations to the Minister on representation, governance and accountability in the proposed model of four entities.

In support of the motion, Council Richard McGrath said he wanted to consider what was best for the low socio-economic groups in the community.

“The poorest members of our community will get a utility bill of $1200 minimum,” he said. “I can’t not fight to stop that happening.”

Councillor Ronda Chrystal listed the reasons she was voting to join the MOU as lack of democracy in the process, lack of consultation, a rushed process and a working group that felt like tokenism.

Councillor Tania Wright, who is the longest serving member of the current council, said she had never seen so many angry people over a single issue, with her constituents wanting to stand up and fight against it.

Councillor Api Tapine said he felt it was appropriate to use every available mechanism to represent the Napier community on the subject and the Council had not been given opportunities for genuine participation in three waters reform by the government.

Mayor Kirsten Wise’s signature will now be added to the Memorandum of Understanding.